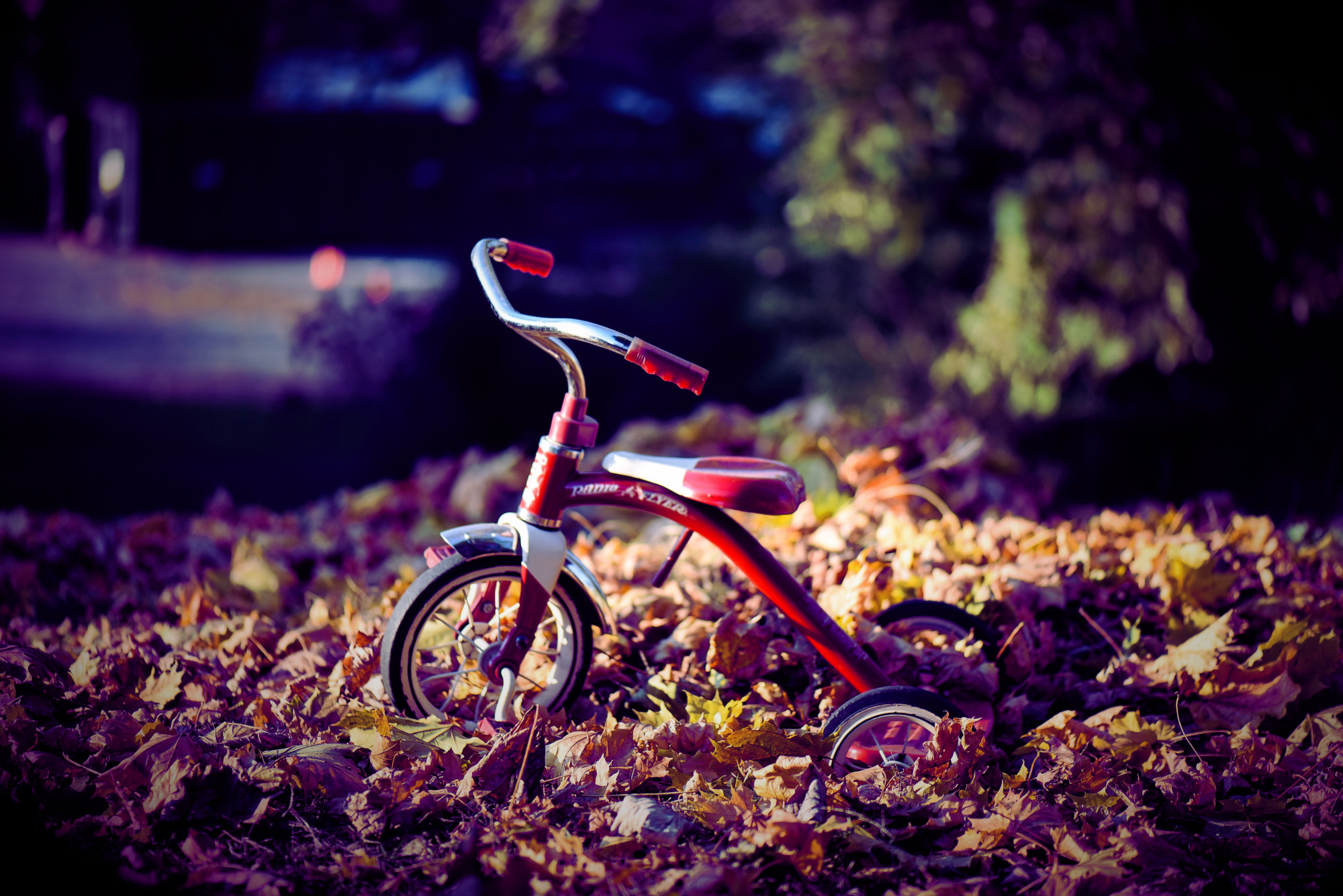 The last few years have seen a resurgence of the "kids in small towns encounter weird stuff" subgenre. A lot of this revival is driven by nostalgia for the 1980s, as with television series like Stranger Things and games like Kids on Bikes and Tales from the Loop. In many ways, this type of story is perfect for a pared-down rules system like GURPS Lite.

Child characters are built on no more than 25 points, but they have a number of "disadvantages" simply from their age. A normal child of 10-14 years should have ST -2 [-20], DX -1 [-20], and IQ -1 [-20], giving them an extra 60 points to spend on other traits. Of course, kids in these kinds of stories are often exceptional in either agility or intellect, so they may buy these penalties off with some of their discretionary budget.

If you are looking to play up some more "realistic" limitations on child characters, they should also be Dead Broke [-25] and even have Status -1 [-5]. Normally, these would be offset by having their parents as Patrons, but in the genre parents are typically useless and thus worth no points.

Important advantages for a Suburban Strangeness game include Acute Senses, Fearlessness, and possibly even Daredevil. If the kids in your campaign are personally touched by strangeness, they might have unusual powers of their own. One child may be extraordinarily swift (Enhanced Dodge), while another can read people well (Empathy), and a third gets a funny feeling when things are about to go wrong (Danger Sense).

Typical groups feature disadvantages like Curious, Impulsiveness, and Overconfidence. Nearly any disadvantage in GURPS Lite makes sense in the Suburban Strangeness genre, with the clear exception of Lecherousness for any but the oldest kids. Considering how many points kids get back from their attribute penalties, players shouldn't take more than one or two signature disadvantages.

Key skills for the genre include Area Knowledge, Bicycling, Fast-Talk, and Stealth. Combat skills are decidedly out of genre, with the exception of the occasional martial arts prodigy or expert with a slingshot. Most kids will have decent skill in Throwing, to toss rocks, baseballs, etc. Depending on what they face, kids may develop skill in Occultism, Animal Handling, First Aid, various Natural Sciences, and Survival.

Adventures in a Suburbuan Strangeness campaign will primarily feature mysteries tinged with science fiction, fantasy, or horror elements. As children, the kids are set free in a world that is not nearly as safe or as orderly as their parents would like to believe. Monsters, both literal and metaphorical, lurk in every shadow. No one takes kids seriously, so the characters are on their own to deal with the problems that plague their town.

As play will eventually veer toward horror, make sure you read the rules on Fear Checks. Remember to apply modifiers to the Will roll based on the circumstances. Facing something horrible in the dark is worth an extra -1, facing one alone gives -2, and so on. If your adventure includes literal monsters, each type of creature may have its own specific modifier that applies to all Fear Checks made against it. Of course, experience dulls the fear response, and characters that deal with the same kind of monster multiple times may not need to make Fear Checks after a while.

Action should derive from overcoming obstacles rather than combat. Kids are outmatched by most threats in direct physical confrontation, so you should reward creative solutions and quick thinking. If the kids try to run away, let them make a few success rolls to lose their pursuer, even if the thing chasing them is faster by a strict reading of the rules.

If you want to expand a Suburbuan Strangeness game with more GURPS material, I would suggest starting with GURPS Mysteries. This volume gives a lot of advice for running investigative scenarios, and it even includes a template for building That Darn Kid.

Obviously, GURPS Basic Set: Campaigns is vital for fleshing out the Fear Check mechanics and giving guidelines for all sorts of physical feats to build adventures around. GURPS Horror also has plenty of excellent advice for this sort of campaign.